Create an Account - Increase your productivity, customize your experience, and engage in information you care about.

The James City County Subdivision Ordinance, Section 19-55, requires that permanent street identification signs be installed at all intersections of publicly maintained roads and intersections of public and privately maintained roads. All street signs in these locations must meet The Virginia Department of Transportation (VDOT) standards. To obtain these standards contact:

The County is responsible for replacing street signs on public streets due to vandalism, deterioration and knock-down. It is the responsibility of the developer of a new street to install conforming signs. If signs other than the standard metal County sign are installed, it is up to the developer or the homeowner's association to replace these signs.

Questions on traffic related signs should be addressed to VDOT.

The “Watch for Children” sign program was jointly supported by both VDOT and James City County. Previously, VDOT would install and maintain the signs after receiving a request from the Board of Supervisors.

Although it may seem obvious that the signs would be helpful in reminding drivers to be alert for children, actually they have shown not to increase driver awareness. In fact, studies done by the Federal Highway Administration have shown that such signs can condition drivers to disregard traffic signs in general, and driver behavior is not improved in areas where signs are installed. Slowing traffic with other means and discouraging children from playing near streets are more effective methods to reduce injuries to children.

Concluding this study, VDOT has withdrawn support for installing "Watch for Children," "Children at Play," or similar signs along streets. In turn, the County will no longer be taking requests for such signs. 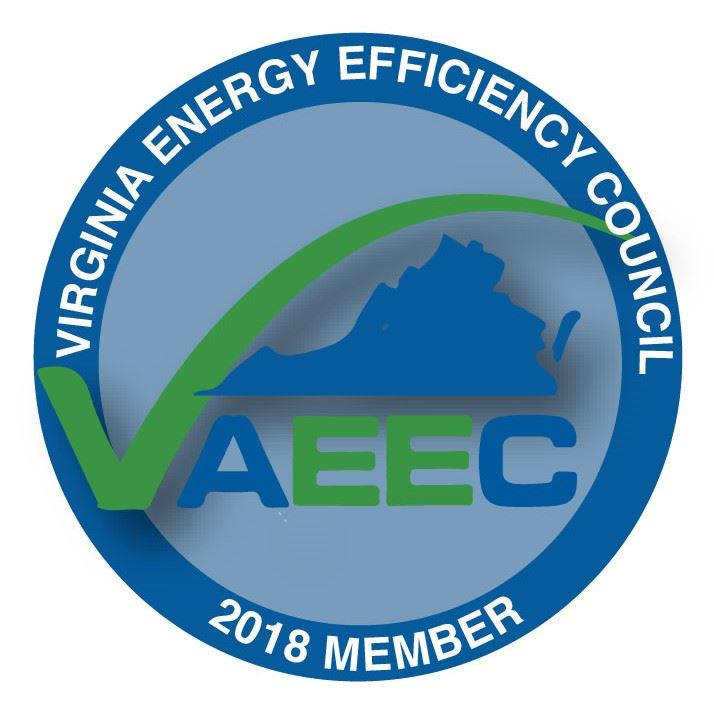